Skip to Main Content
It looks like you're using Internet Explorer 11 or older. This website works best with modern browsers such as the latest versions of Chrome, Firefox, Safari, and Edge. If you continue with this browser, you may see unexpected results.

Figures, pictures, tables and formulae help illustrate and liven up texts. They can be used to emphasise the crucial content of the text. When you describe a design process or do picture analyses, drawings, drafts, modellings and photos are essential parts of your report. The information contained in the figures, pictures and tables should be explained in the text as well, with reference to the figure, picture or table in question. The explanation should be an interpretation of the information in the figure, picture or table, and not a mere reiteration of its content.

Colours may be used to enliven the academic text and to highlight its information content. If colours are used, the information conveyed by them must also be intelligible in black and white. Figures and tables can be framed or unframed, but the choice must be consistently applied. See the templates for a more specific instruction on accessibility.

Figures and photos can be used electronically if you have the permission of the author or copyright to the pictorial material used (e.g. your own photos and drawings). The SeAMK Intra provides information about the currently valid collective digital licence of Kopiosto – Copyright Society for scanning and the use of material available on the Internet. However, the digital licence of Kopiosto does not allow you to copy or scan such material the copying or scanning of which the copyright holder has prohibited. See the bibliography of the present instructions for some in-depth online sources of information on the copyright of figures, pictures, pictorial collages, etc. (Art University Copyright Advice, 2012).

Pictures can be freely taken from sources stating explicitly that they are copyright-free. If there is a mention of the publication of the material with the transfer of copyright through the Creative Commons licence, the pictorial material can usually be used. However, it is advisable to check the definition of the CC rights for each case separately. For more information about the rights allowed by the CC licence, visit the web page of Creative Commons.

Also pictorial collages compiled of copyrighted material require, as a rule, the permission of the copyright holders of all their constituent parts (see previous paragraph), or the material used shall be covered by the collective digital licence of Kopiosto – Copyright Society.

Figures and pictures are consecutively numbered and given headings. They are also referenced, unless made by the author, and the source is included in the bibliography. The template style for figure and picture source references is Figure. The caption, or the number and heading of a figure or picture, is written below the figure or picture in question (Figure 1). The running numbering of figures and pictures is easiest to do with the numbering function of the word processor. 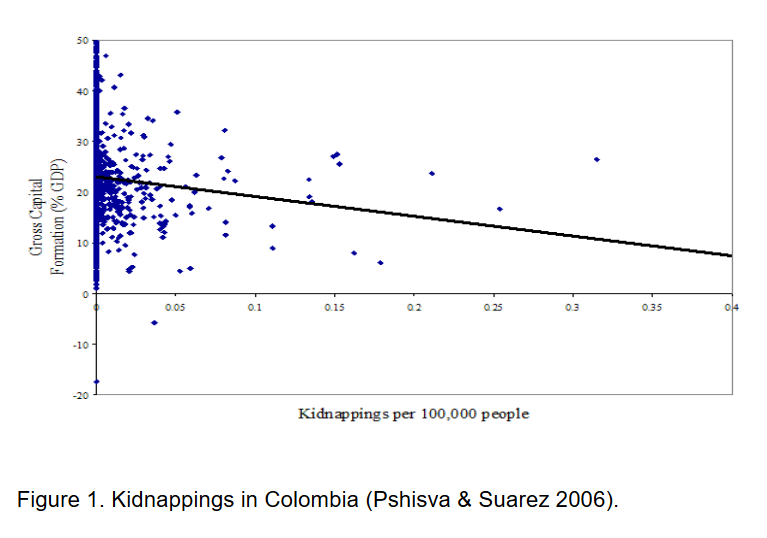 The table caption (heading and references) can be added using the specific function of the word processor. The table caption goes above the table. Tables are also referenced, unless made by the author. The template style for the source of a table is TableCaption. 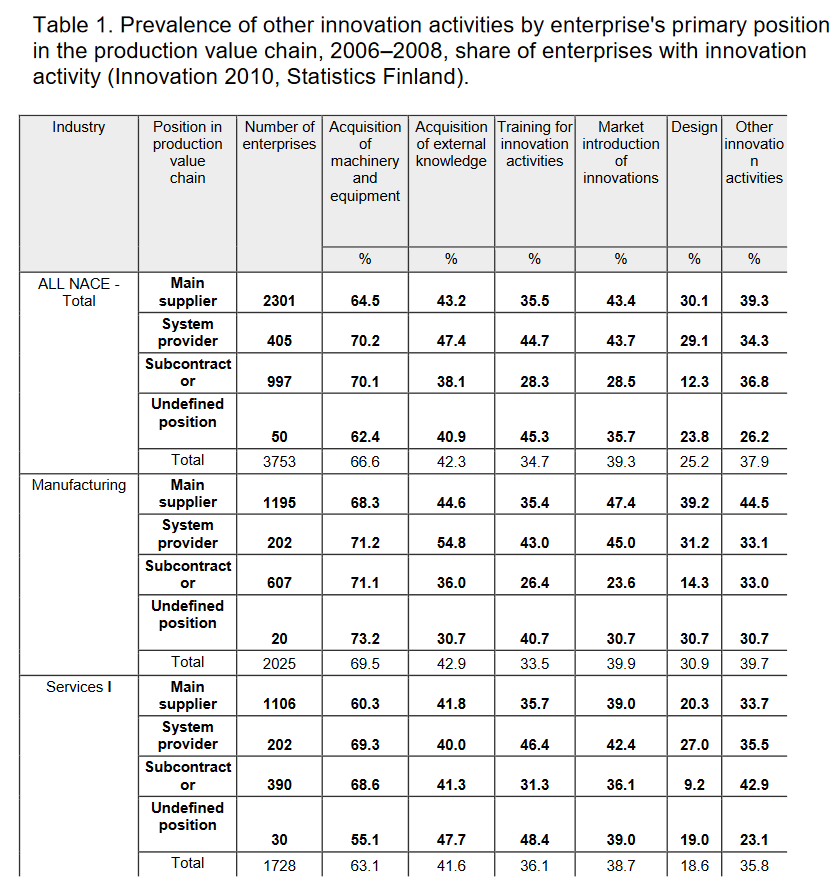 The same information can often be illustrated using either a figure or a table. Choose carefully between them. The headings of figures and tables should be written in such a way that readers can understand their content without having to read the actual text first.

Formulae should be numbered using their own consecutive numbering from the beginning to the end of the report. Give the number of the formula in brackets on the right of the formula. Formulae and explanatory symbols are indented in such a way that all the formulae and the list of the explanatory symbols start from the same position. Formulae are written using the Formula style. The following example illustrates the positioning of a formula in the text.

The snow load of a roof (s) is defined with the following formula (Finnish Standard Association, 2015, p. 28):

In the text, the above formula is referred to as follows: The snow load of a roof is calculated with formula (1), where...